Collect all the t-shirts from the historic show THE JAZZ INVASION. Be apart of the MOVEMENT that is changing the face of history. 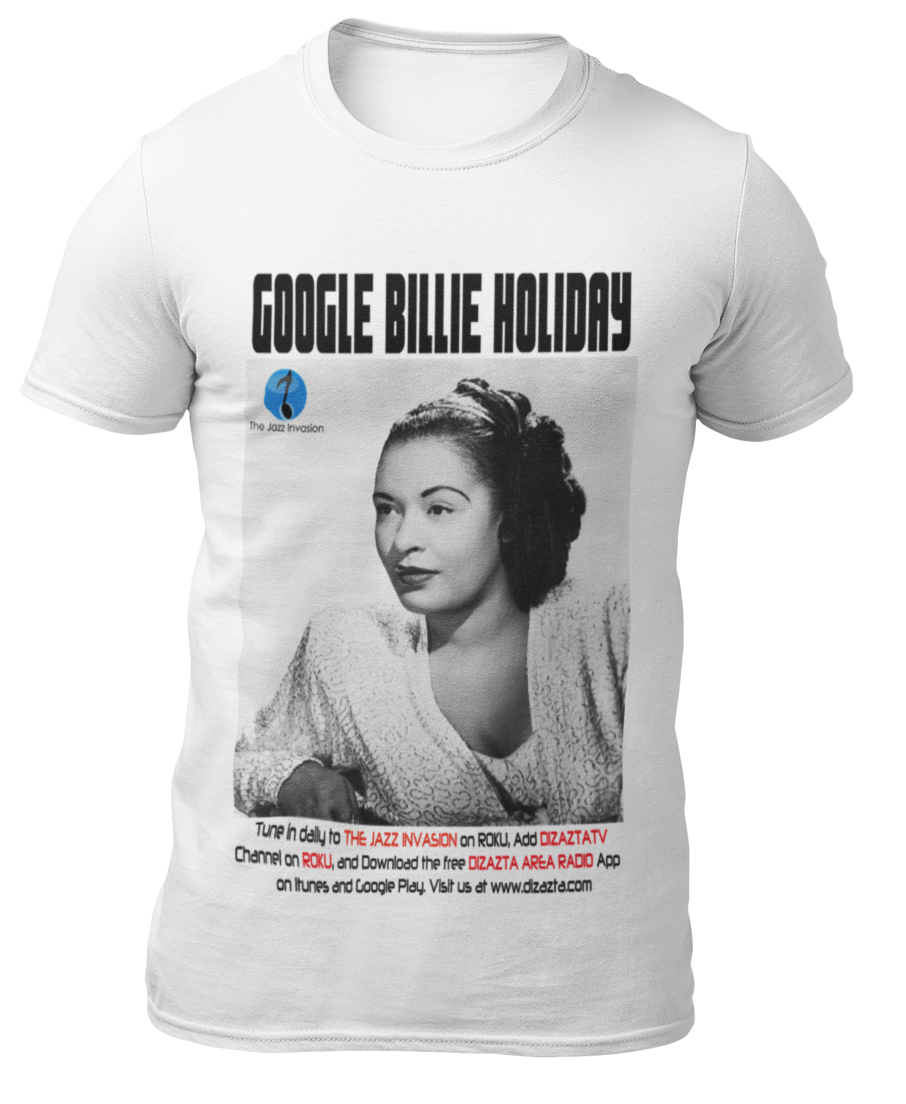 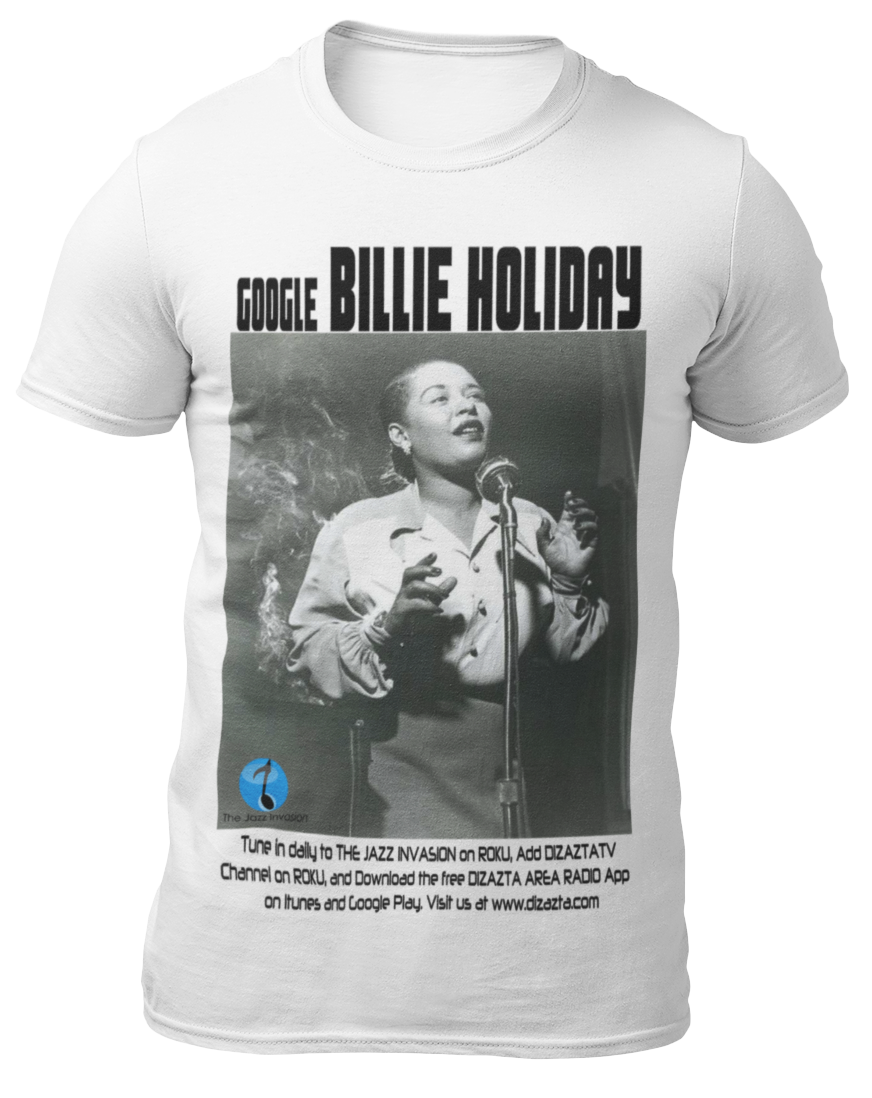 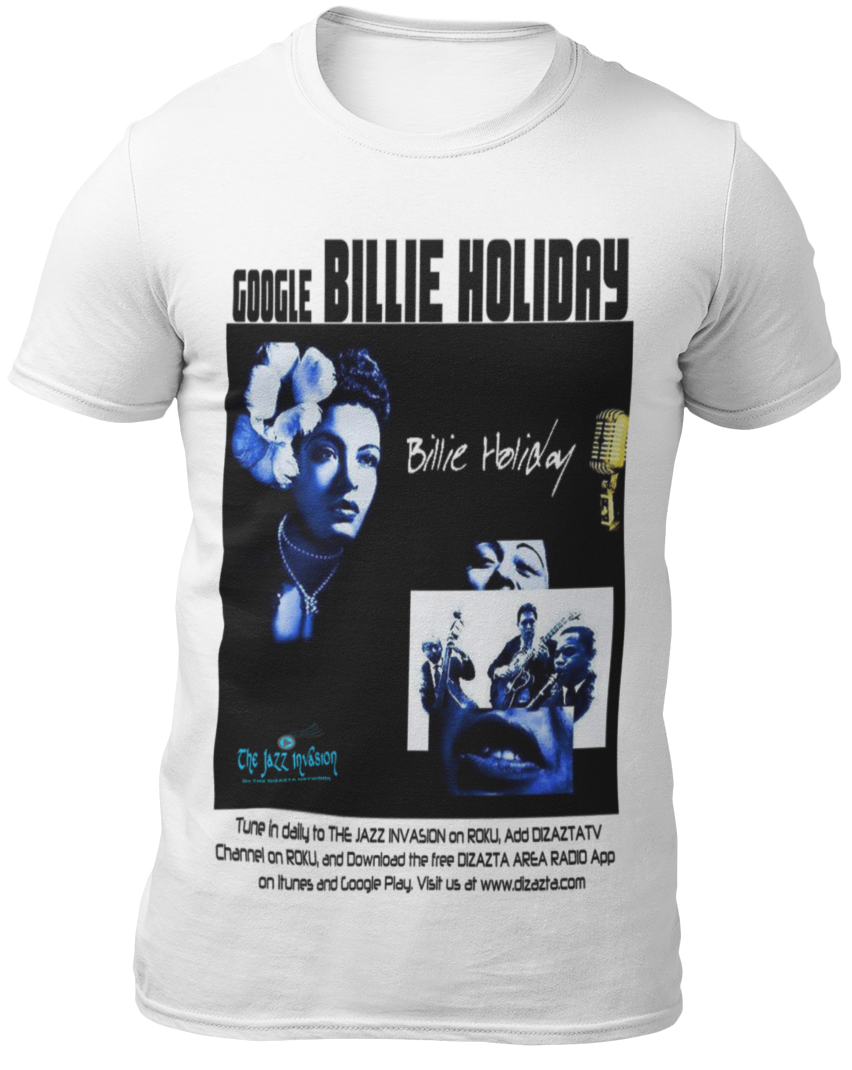